Jean-Pierre Martinez is a French playwright and scriptwriter. Born in 1955 in Auvers-sur-Oise (France). He has written 75 comedies, several of which have been translated in English, including Friday the 13th, Strip Poker and Him and Her. Jean-Pierre Martinez first got a taste of stage performance as a drummer in various rock bands, before becoming a semiologist in the field of advertising. Later, he worked as television scriptwriter and returned to the stage as a playwright. Today, he is among the most played contemporary playwrights in France, and several of his plays have already been translated in Spanish and English. He graduated in Spanish and English literature (Sorbonne), linguistics (Ecole des Hautes Etudes en Sciences Sociales), economics (Institut d’Études Politique de Paris) and scriptwriting (Conservatoire Européen d’Ecriture Audiovisuelle). Jean-Pierre Martinez has chosen to make the scripts of all his plays free to download on his website : comediatheque.net

The texts of these plays, sketches and playlets are to free download. However, an authorization is required from the author for any public representation. To get in touch with Jean-Pierre Martinez and ask an authorization to represent one of his works :

Asking the new neighbours over for dinner to get to know them: a risky move that could end up costing more than it’s worth and a perfect opportunity for a poker comedy where every player must eventually show their hand.

John and Christine have invited two of their friends for dinner in their London home. Natalie arrives without her husband, distraught, having just heard that the plane bringing him home crashed at sea. With the potential widow they wait with baited breath for news confirming whether her husband is among the survivors … and learn that they are the winners of that evening’s super jackpot lottery draw. From then on, the operative words are “controlling emotions”. And that is just the beginning of this eventful evening, with twists, turns and revelations galore.

One or several couples

About the exciting adventure of living together…

Raymond is in a deep coma following an accident on a Boris Bike. His long lost relatives are called to his bedside to decide what to do and avoid prolonged therapeutic interventions. But this collective decision becomes even more difficult when the patient turns out not to be who everyone thought he was. And is the keeper of a secret that could make everyone very rich…

When two candidates in a local by-election cremate their spouses on election day, conditions are rife for spoiled ballots and stray bullets. Especially when the funeral director’s newly hired temp has a mind of her own…

A journalist visits a playwright on the down and out for an interview that could launch his comeback. But in the world of theatre, appearances can be deceiving…

DOWNLOAD THE PDF FOR FREE OR BUY THE BOOK

The last survivors of a dying village, forsaken by God and bypassed by the motorway, decide to take matters into their own hands and create an event that will drive traffic to their village. But it’s not easy to turn the worst village in England into the next must-see tourist attraction…

DOWNLOAD THE PDF FOR FREE OR BUY THE BOOK 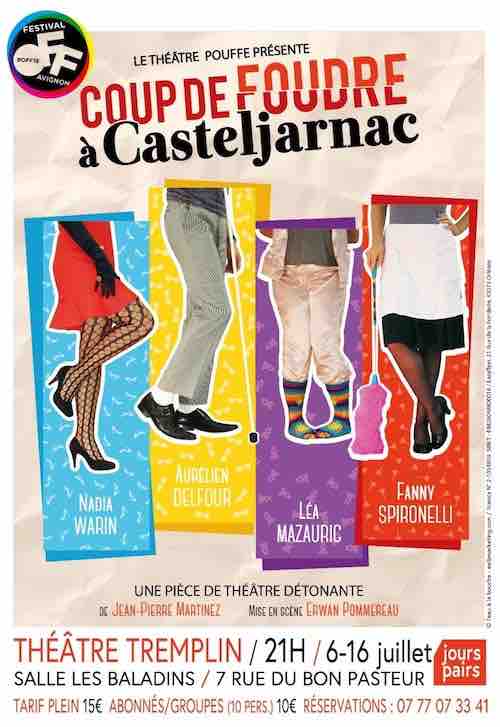 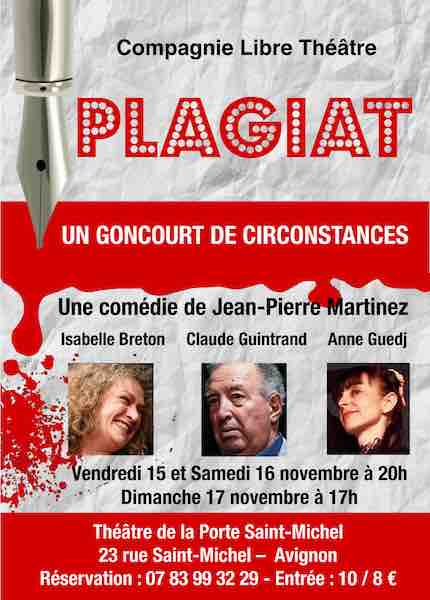 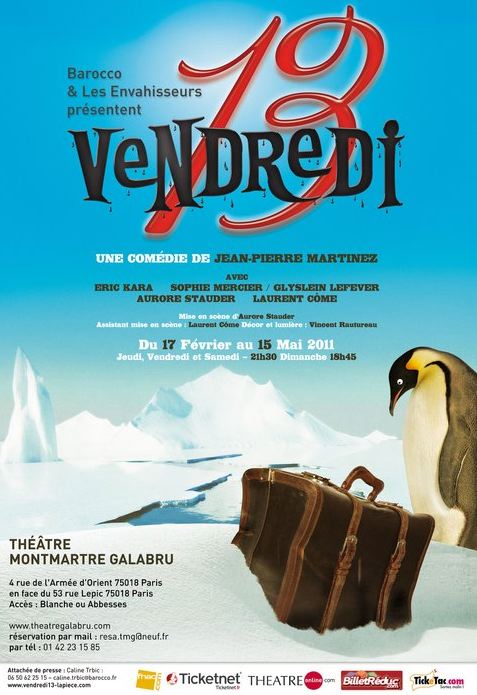 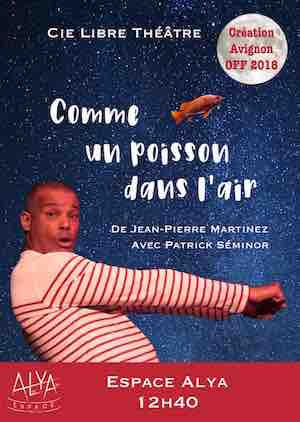 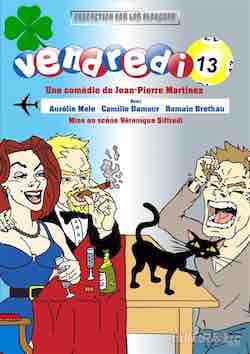 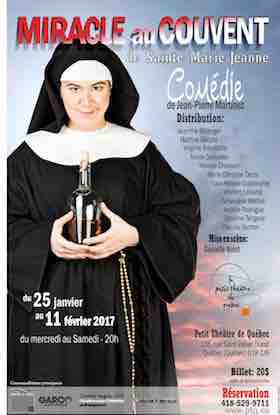 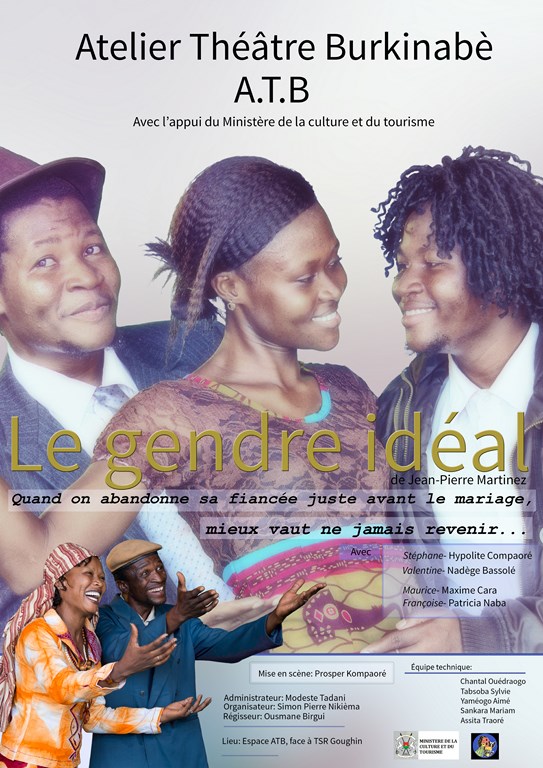 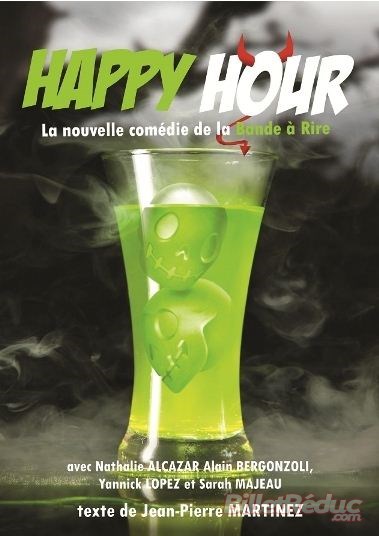 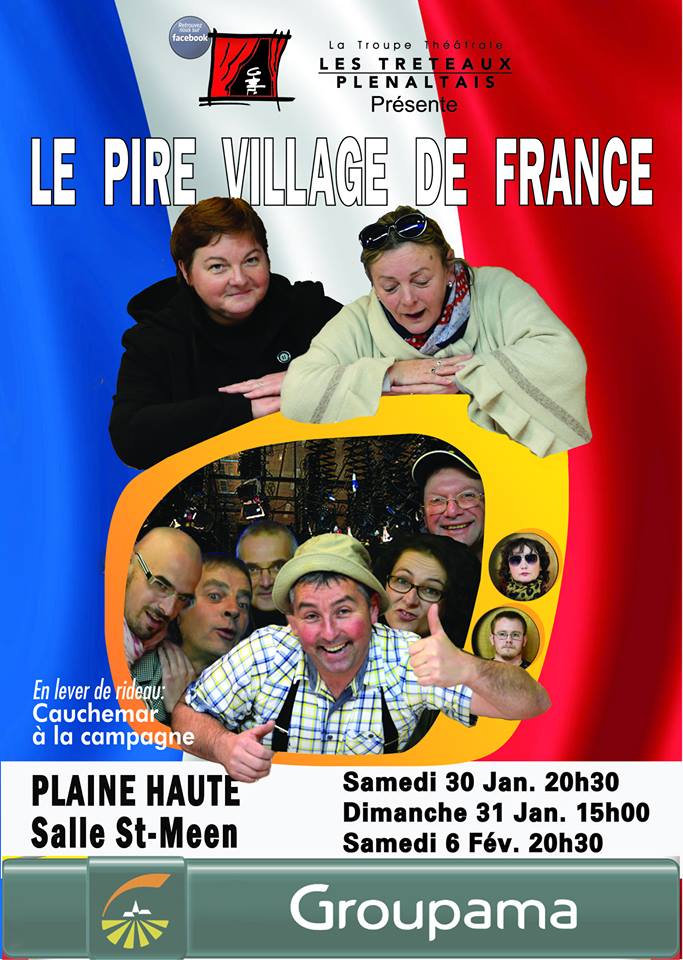 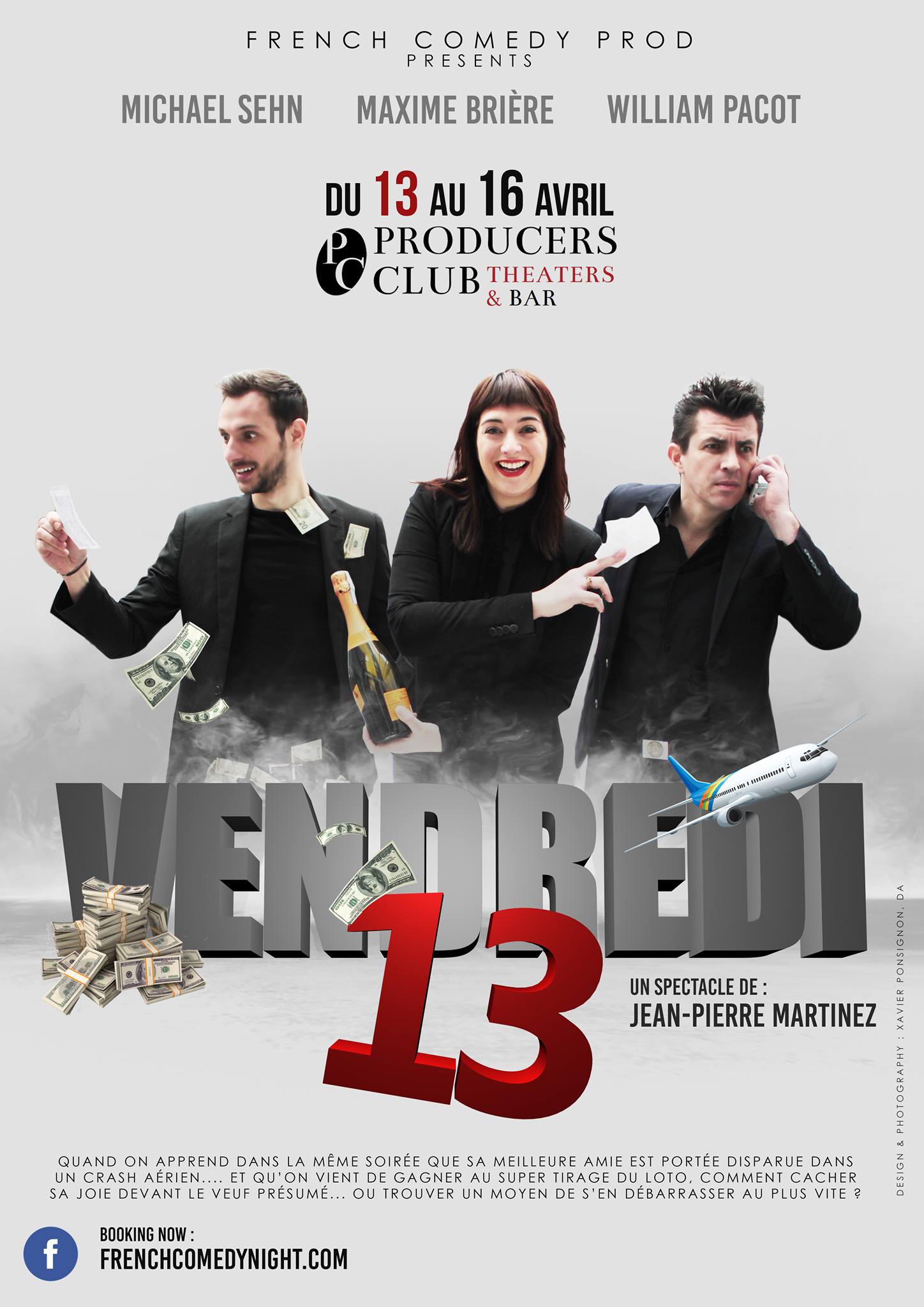 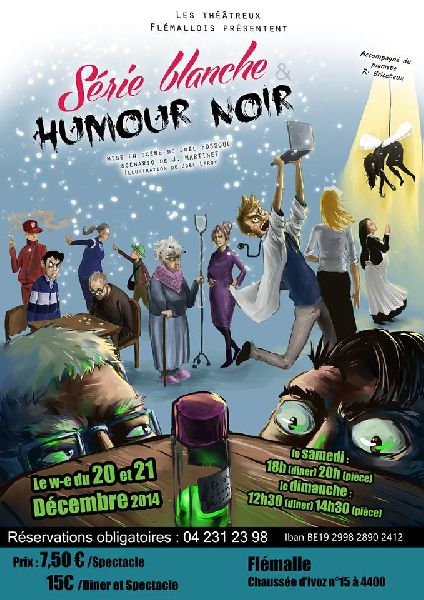 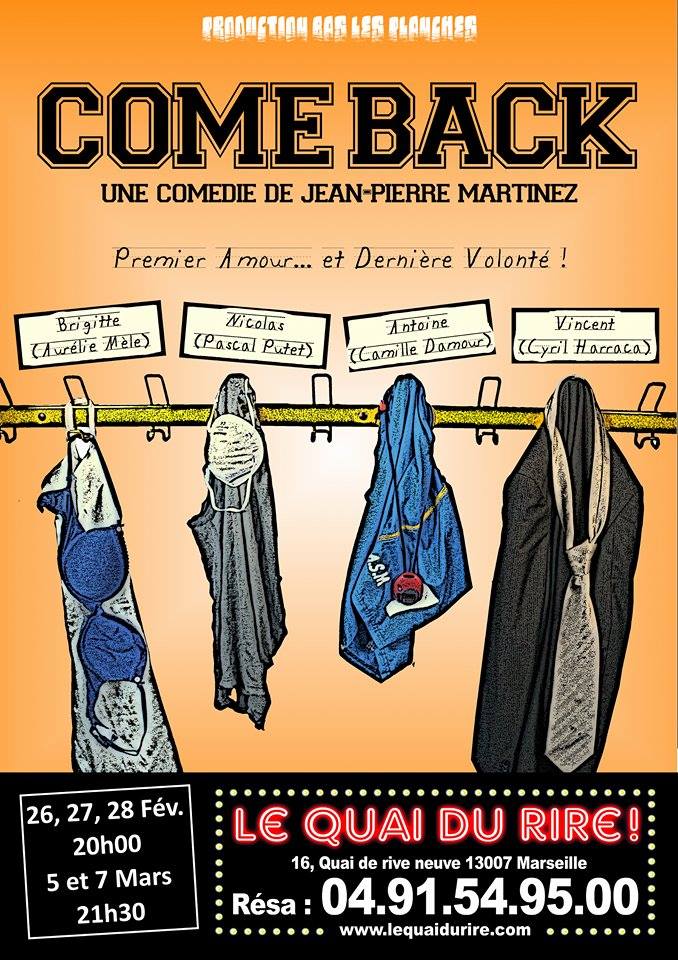 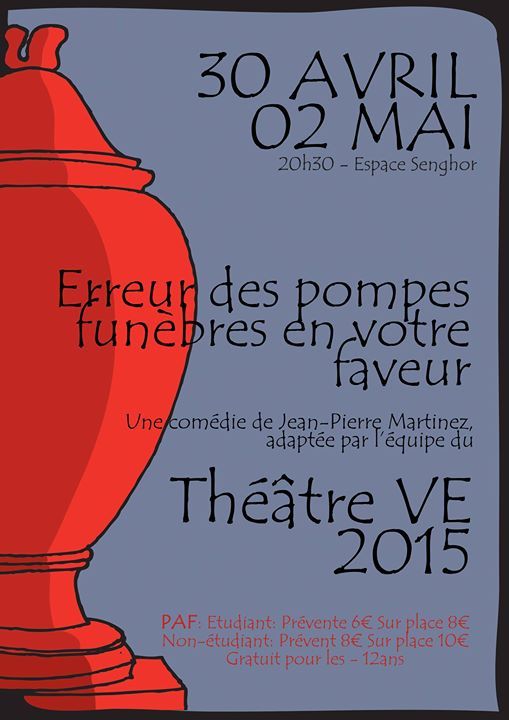 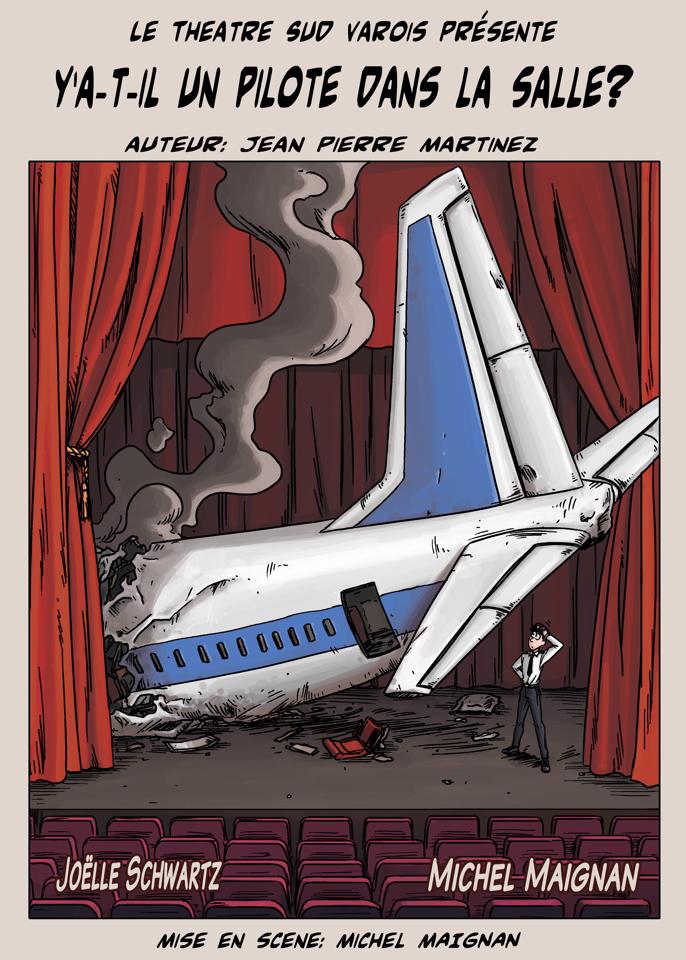 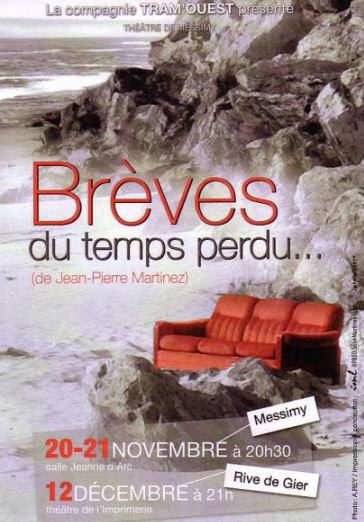 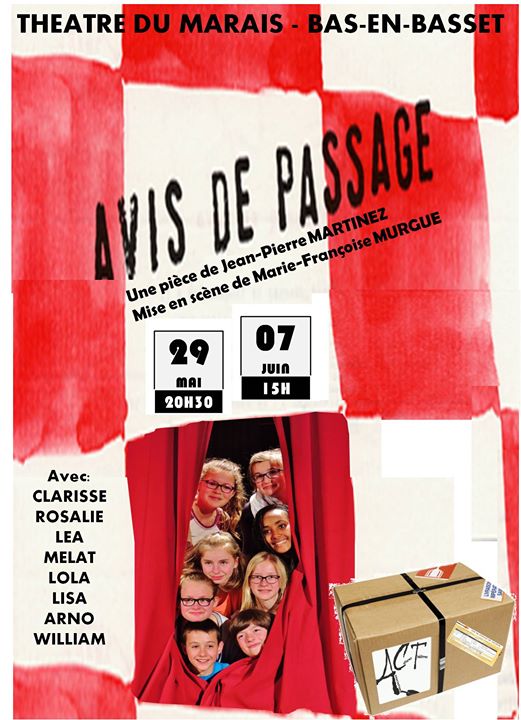 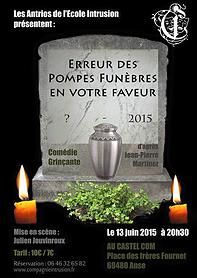 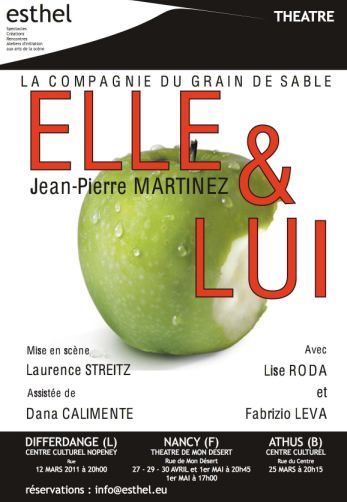 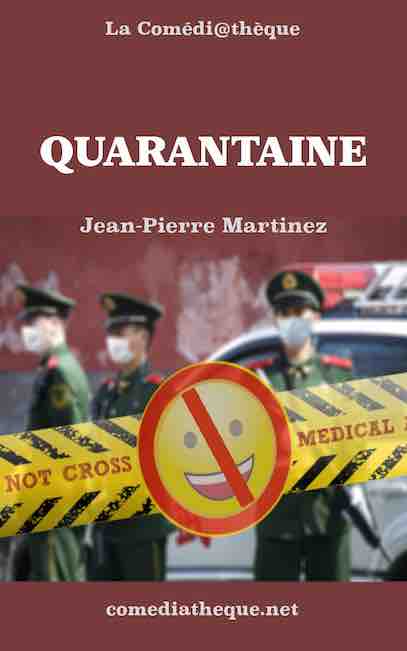 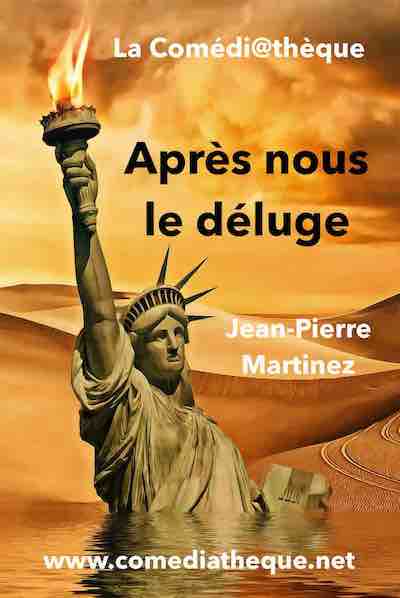 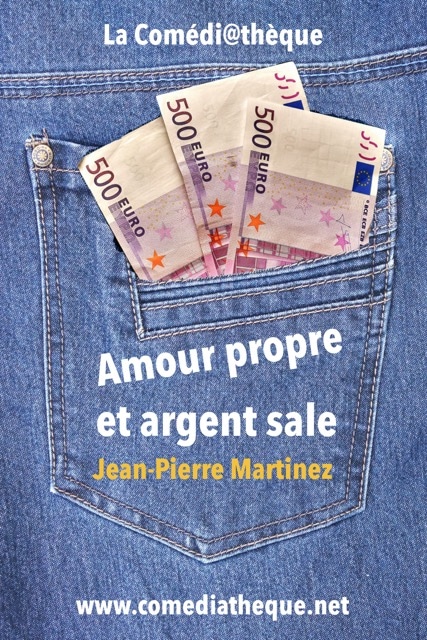 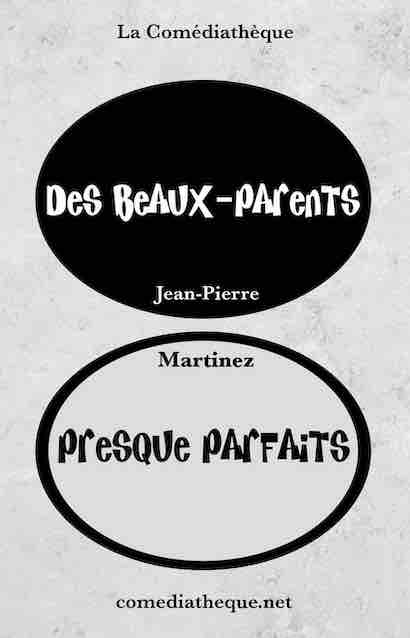